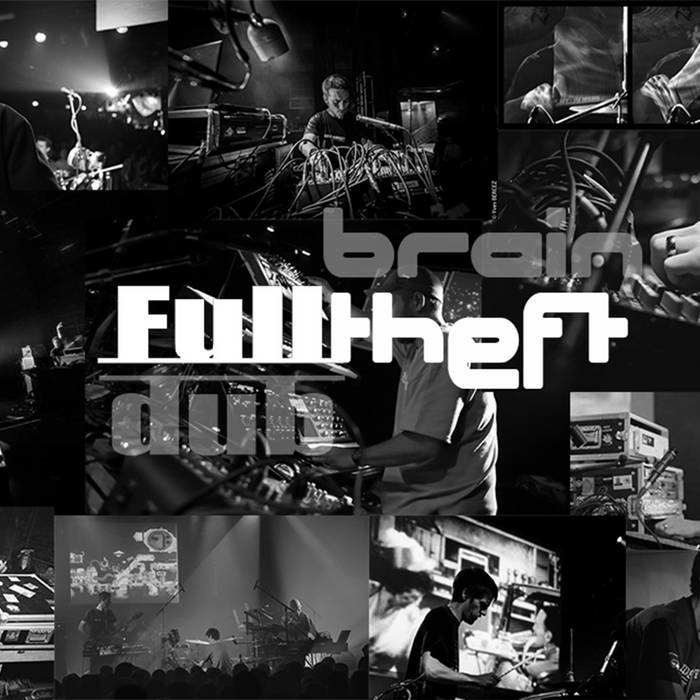 Braintheft are a live Dark-dub/Dubstep trio coming from Ireland & France and based in Berlin. The band was formed in September 2016 and travelled back in time to the year 2008 in Berlin. Developed from the sounds of Dubstep, Dub & TripHop, the creative force behind Braintheft is constructing a wall of sound combined with Heavy Basslines, Breaks, Samples and full live instrumentation. ... more

Bandcamp Daily  your guide to the world of Bandcamp